Legend of Cards is an exclusive playing card club comprized of 10,000 Cardslinger NFTs that are driven by the poker community—to create a network of like-minded degens, elevate the brand to Web3 and soon, own a place in the metaverse.

The Authority, who once swore to protect humanity, has traded the people's hope for total global control. They took away everything, including all playing cards. Obey, or risk a precarious fate!

But from the depths of The Basement, a place where like-minded D-genz gather, rises a collective of Cardslingers. Some just for the love of playing poker, while some are called to greater things.

There's an urban legend of an OG Cardslinger who's discovered that poker rules contain the secret to bringing down The Authority. Now, he's assembling a gang of Cardslingers to decipher this secret and create a free, decentralized world. Are you one of us, or one of them? 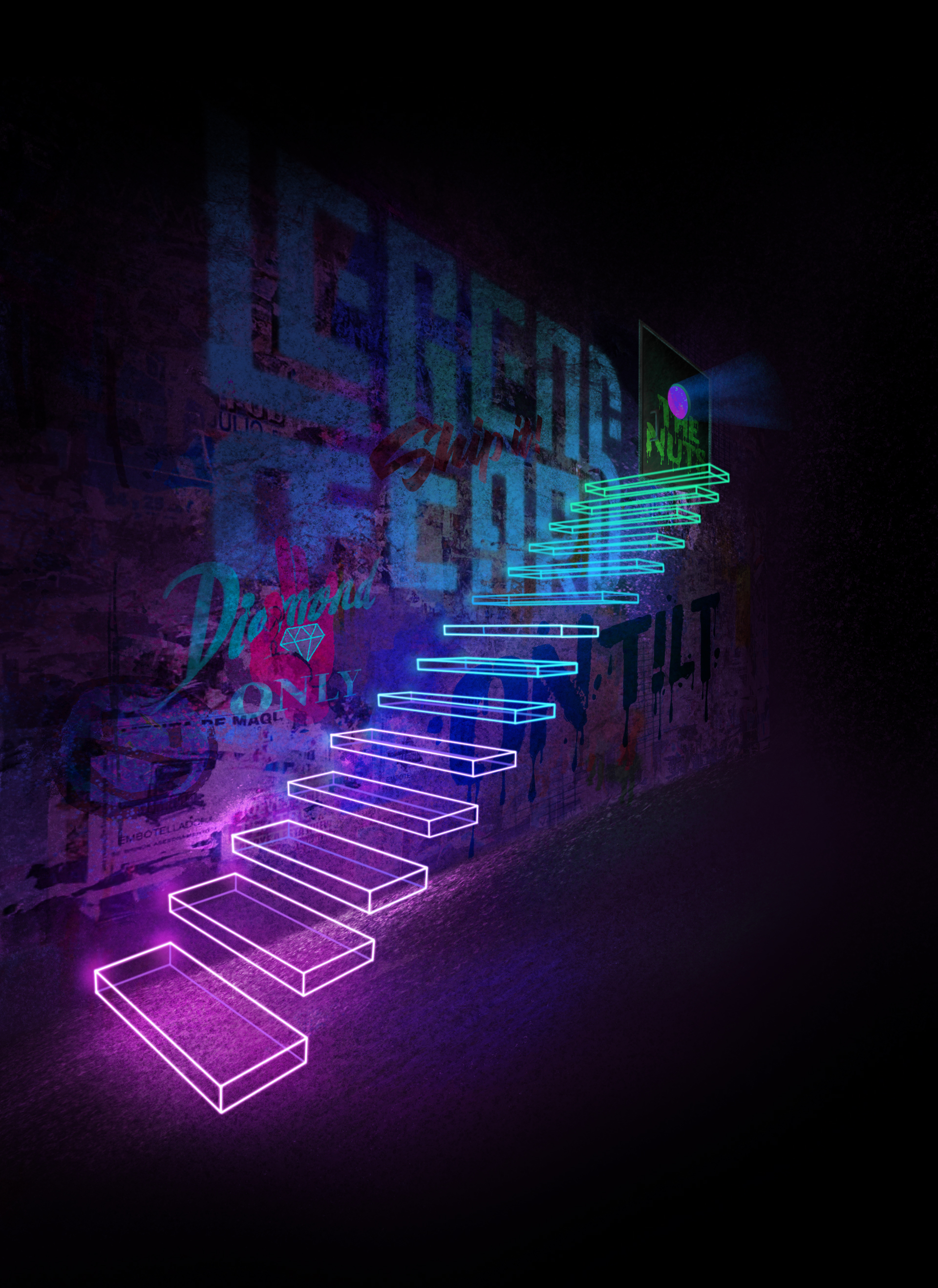 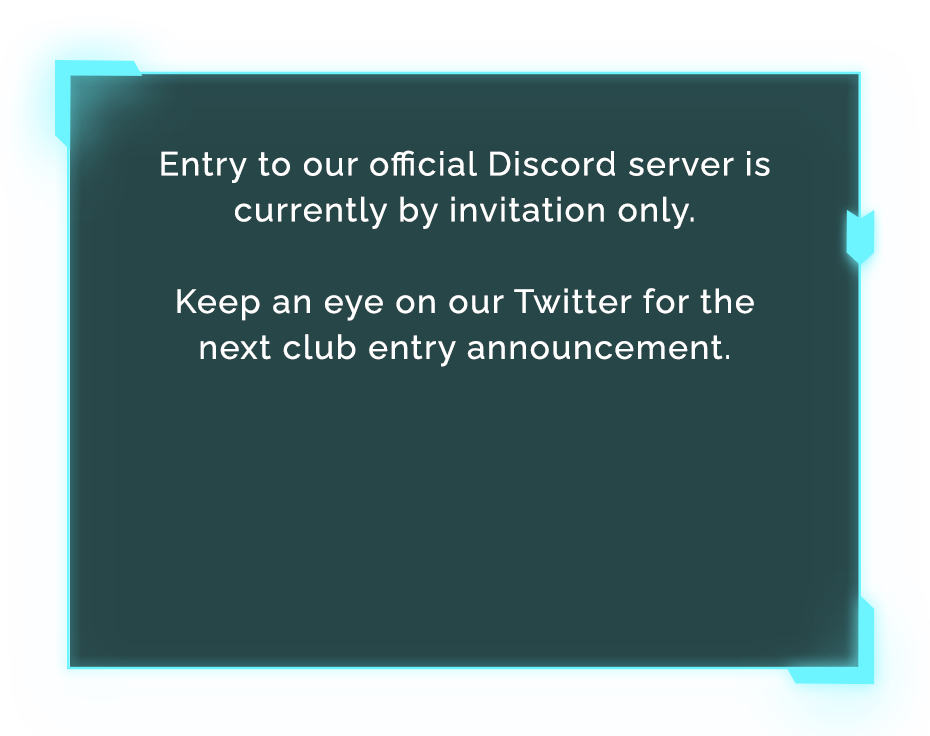 Cardslingers are a collection of 10,000 NFTs - unique digital poker-themed collectibles existing on the Ethereum blockchain. Being a Cardslinger gives you access to some dope ass swag like exclusive LoC member benefits, NFT drops, utilities, and rad merch.

Community ownership is the name of the game. As a member, your task is to network with one another, create opportunities and help each other out.

Are you ready to begin a new world together? 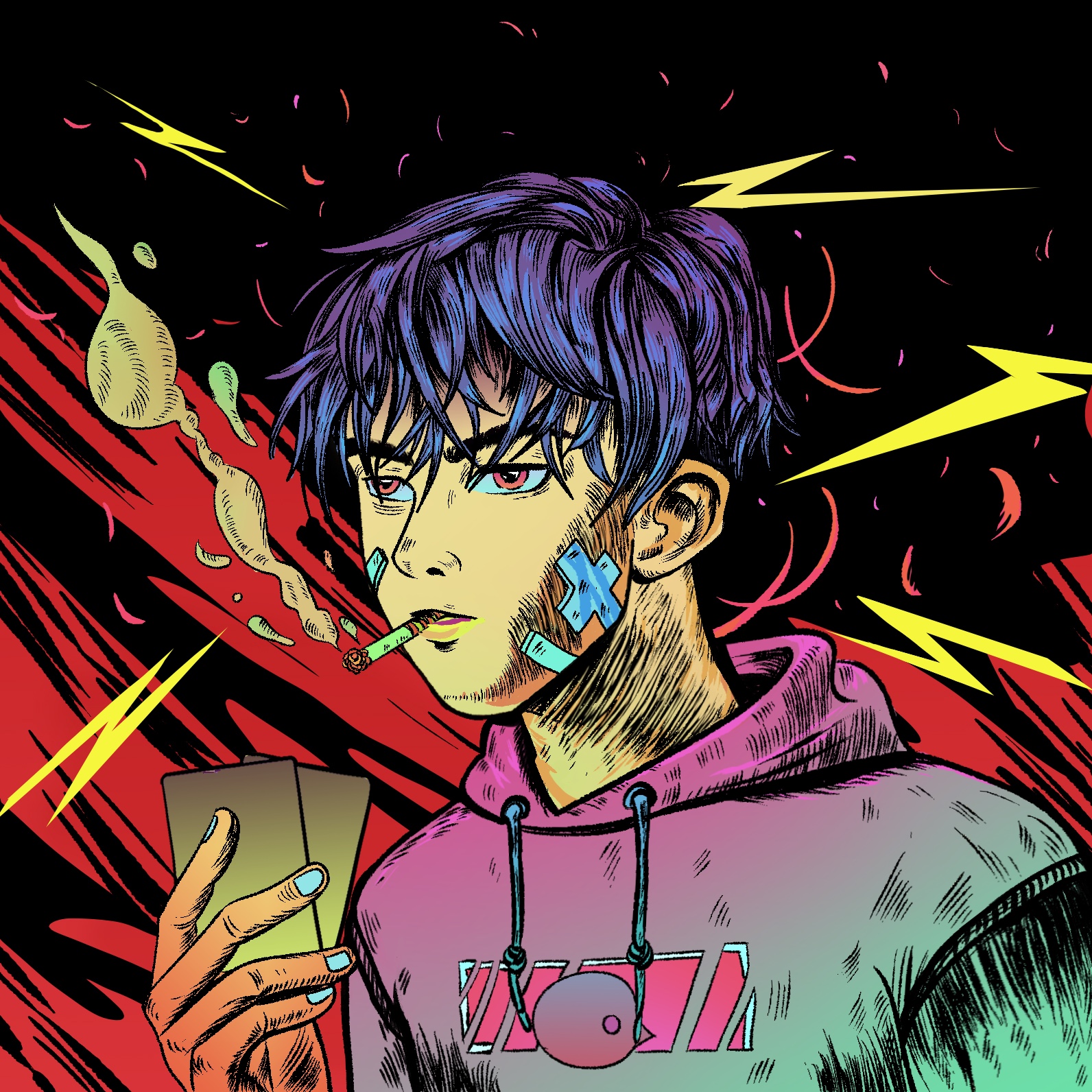 LoC Founder and Mastermind
Once a salaryman with over 10 years of experience in corporate and investment banking, his deep expertise in his trade has built entire businesses from scratch to successful franchises. He`s now a full-time degen with a knack for leadership and fundraising. 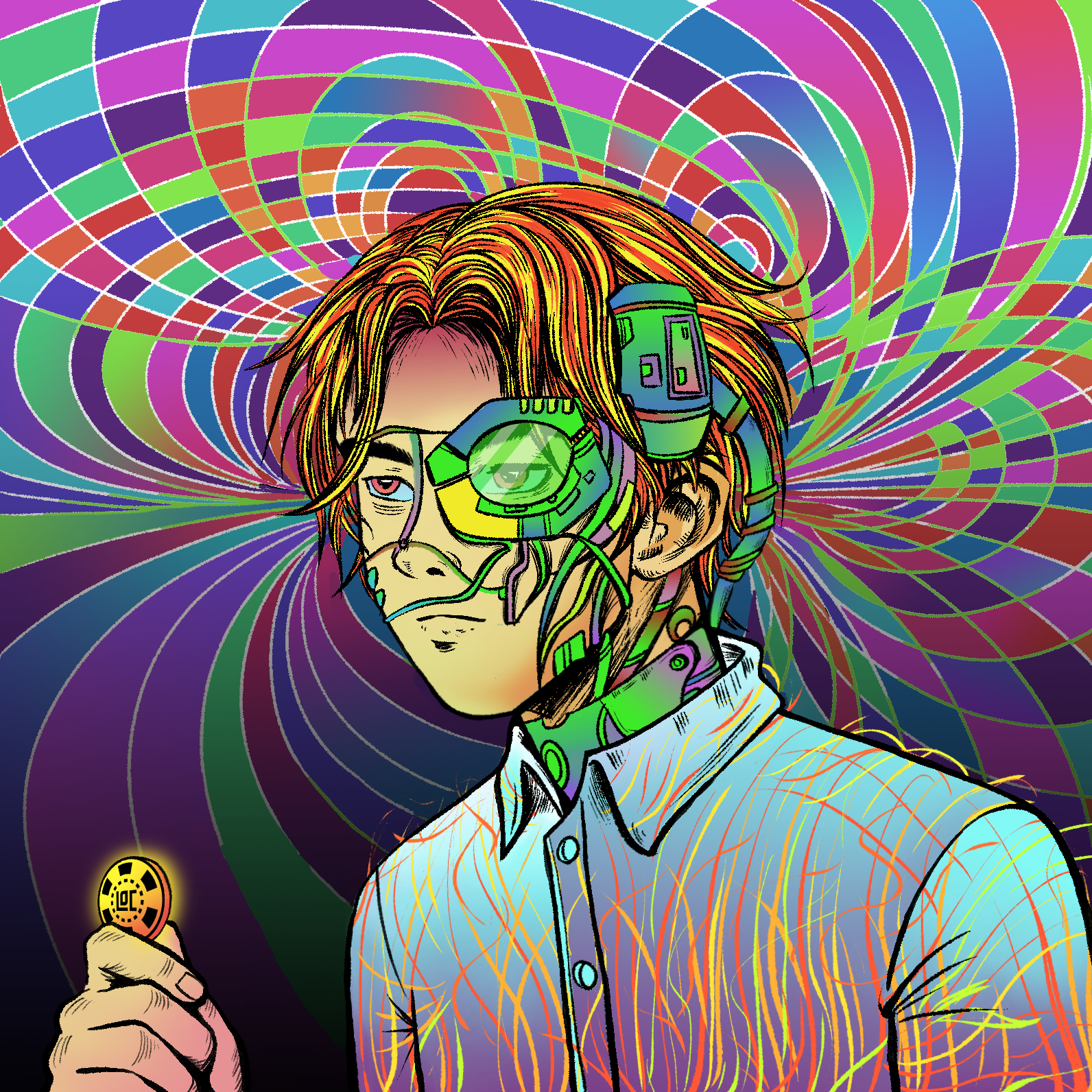 LoC Co-founder
He is only passionate about one thing; poker.
He brings 10 years of professional poker experience from around the world with an appetite for big stacks and growing a legit global poker community. 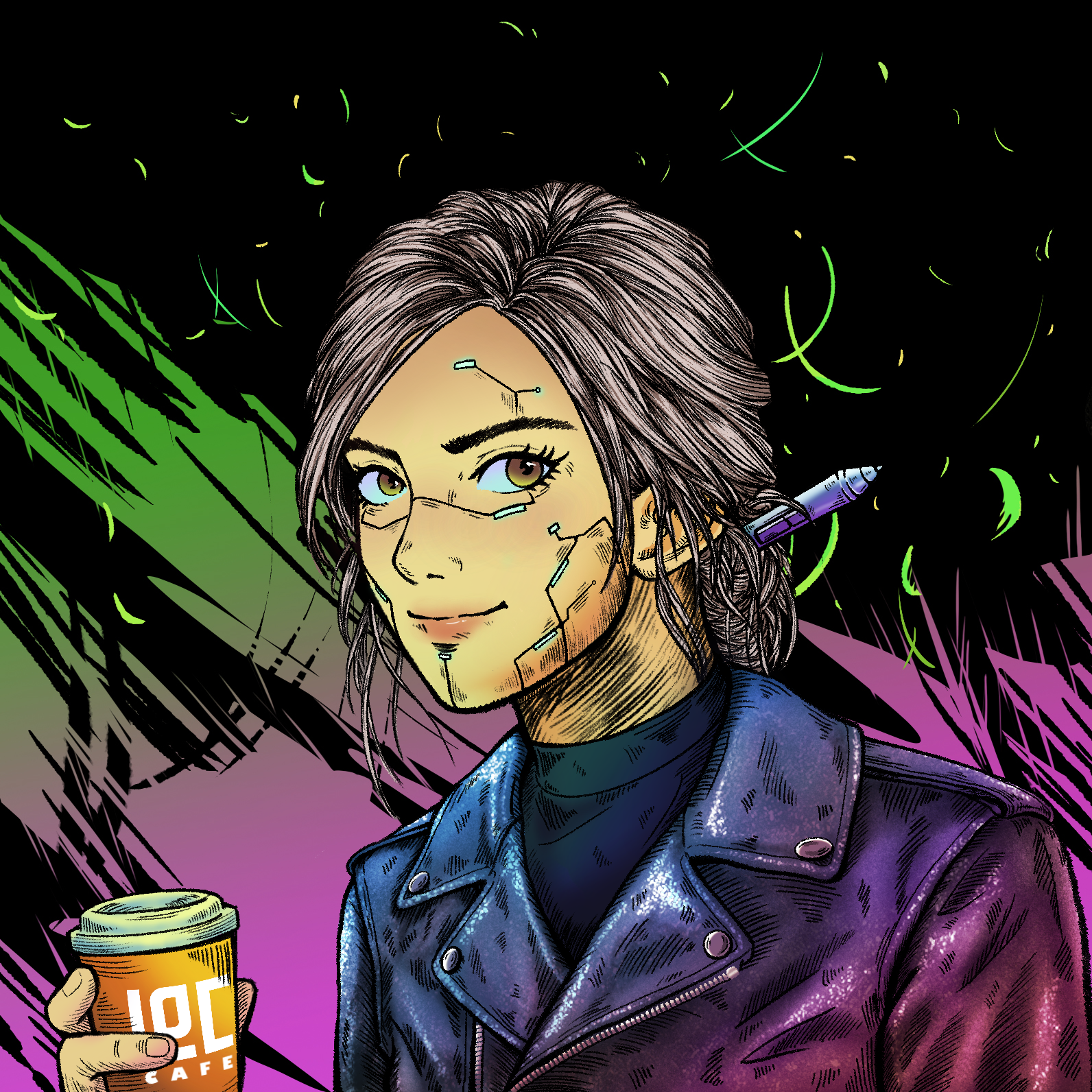 As the Lead Artist, she has a very particular set of skills when it comes to ideation, art direction, and design to achieve LoC’s vision. Whether it is in the art of war or design, she puts the “N - F” in NFTs. 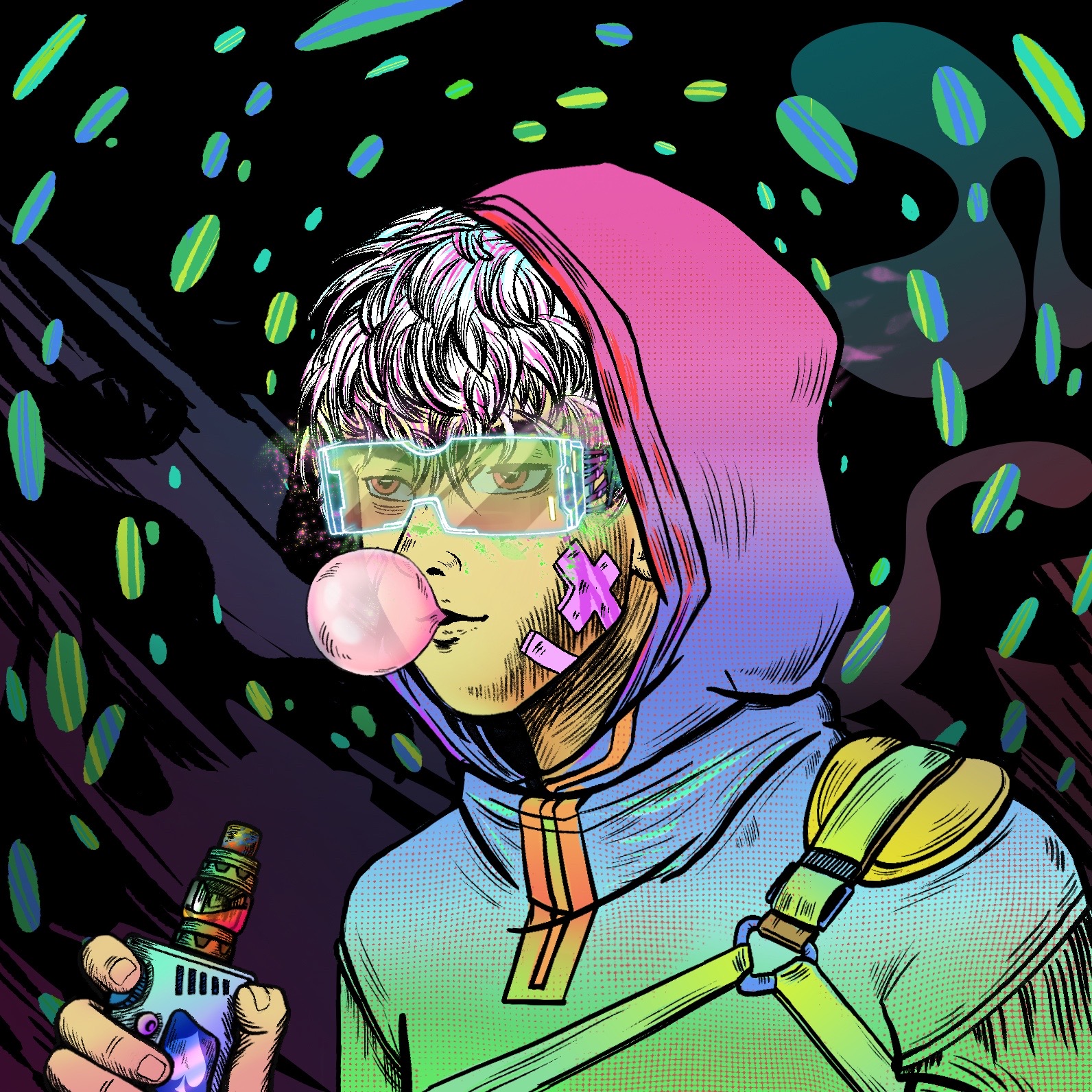 Kiwi The Fixer
Built on the philosophy of Daoism, comes the desire to create a non-centralised, caste free community. He is the Go-To Dude when you need a killer NFT project manager. An absolute beast of the industry. 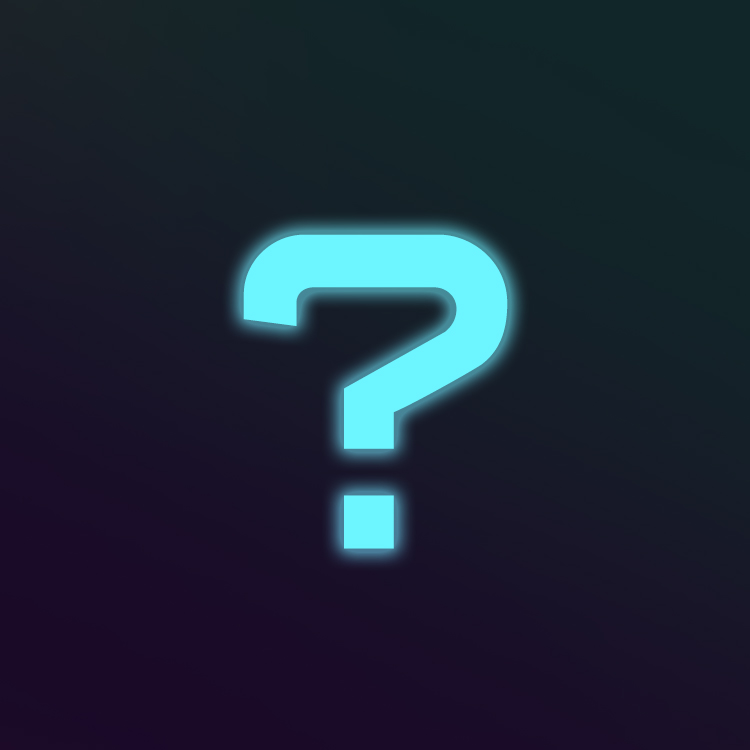 Henry Nguyen The Other Tech Wizard 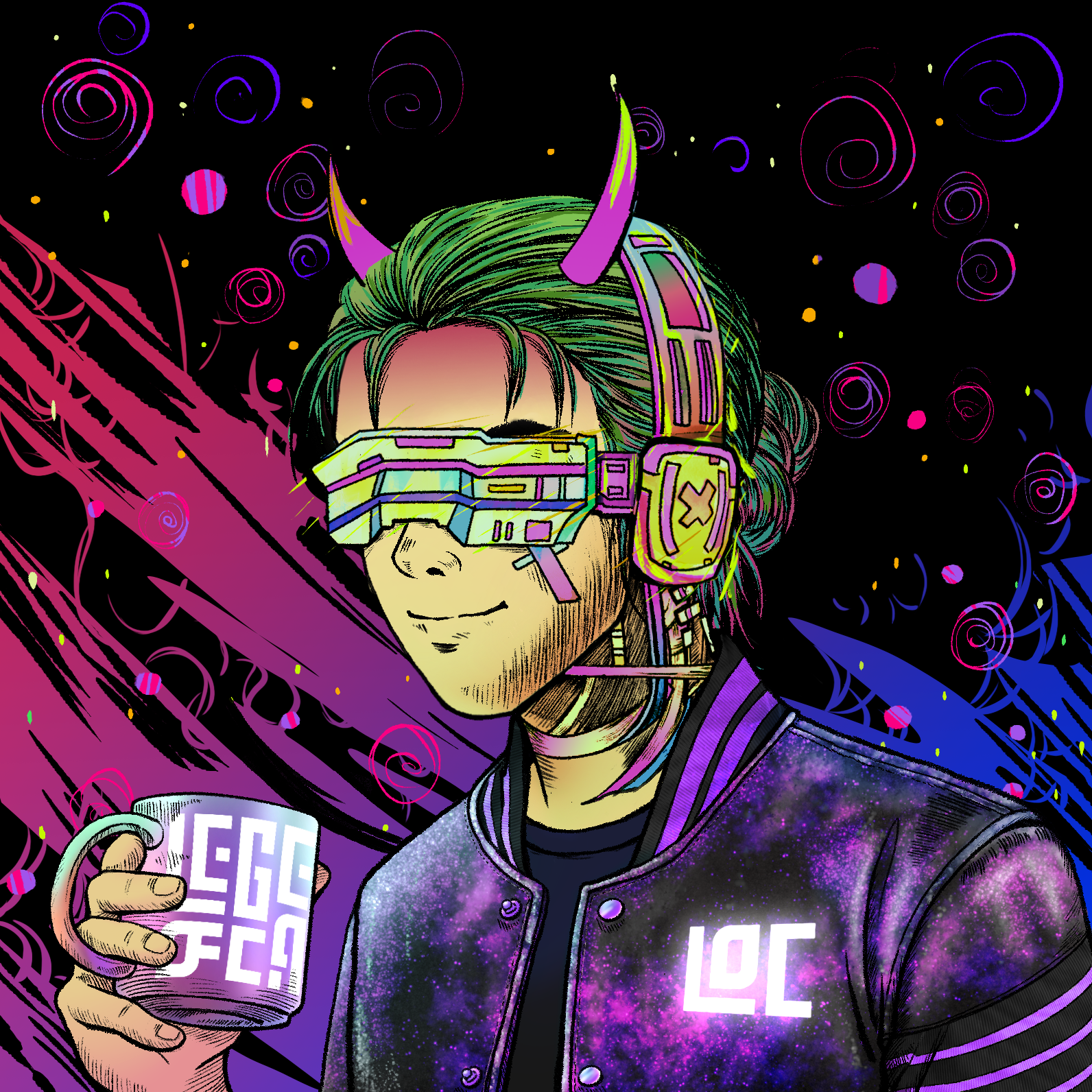 It’s in his name. He lives and breathes illustration. From his education to his profession, he is the one who breathes life into our artistic vision and brings the balance between ideas and reality.

Is there a Discord?

Yes, at this stage, our Discord channel is available by invitation only. Follow us on Twitter - @legendofcards, for the latest updates.

When is the mint and how much is it?

Good things come to those who wait. Stay tuned.

What blockchain will house the LoC NFT collection?

All Cardslingers will reside on the Ethereum blockchain

How do I get on the guaranteed mint allow list (aka whitelist)?

Join our official Discord server and navigate to the password protected Basement 3, where there'll be updates on all the fun whitelist community games and activities. No passcode? No worries, just chat with others at the bar.

What will be the format of the mint?

We will announce it on our Twitter and Discord soon.

When is the reveal?

If The Authority doesn't come knocking at the door, we should reveal all Cardslingers PFP in 6-9 days from after the mint has been released.

Holders of the LoC PFPs have full commercial art rights for the LoC PFP they own. Full details coming soon.